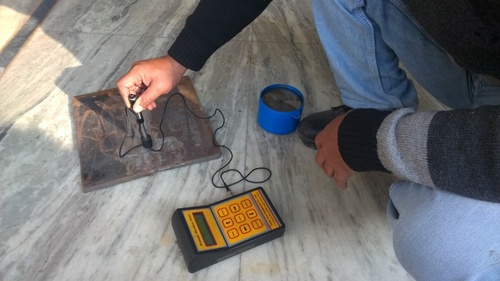 Hardness Testing  Services
Hardness testing services are demanded by various industries. Ability of a material that enables it to withstand deformation along with the permanent indentation when it comes in contact with an indenter under load is termed as Hardness strength. It is determined with the help of different types of scales. Such scales shows the contact pressure involved directly or indirectly during the deformation of the test surface. During the process of testing, the indenter is compressed into the material and henceforth, hardness is contextualized as the ability of a material to withstand the compressive loads. In order to test hardness, various kinds of indenters are used like Pyramidal (Vickers And Knoop Tests), Conical (Rockwell Test) and Spherical (Brinell Test). In the Vickers, Brinell and Knoop tests, the value of hardness is expressed in kgf/mm2. In the Rockwwell tests, the depth of indentation is confirmed and converted into a hardness number.

Hardness Testing  Services is the easiest and the cheapest (in terms of monetary terms) method of mechanically characterizing a product as it do not require an elaborate preparation of specimen,and is comparatively quick. The theoretical and empirical investigations concludes in exact and accurate quantitative relationships that lies between hardness and other mechanical characteristics of materials like high tensile strength, yield strength and strain hardening, creep and fatigue strength.Such relationships are of great help to measure these properties with accuracy absolute for quality control in final stages of manufacturing and also during the intermediate and. Most of the times hardness testing nondestructive test alternative available to qualify and release finished components for end application. 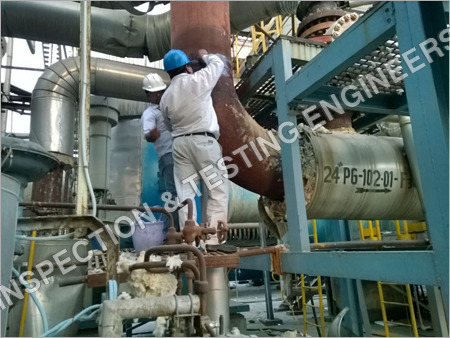 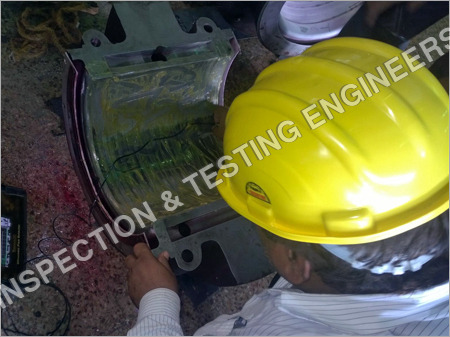 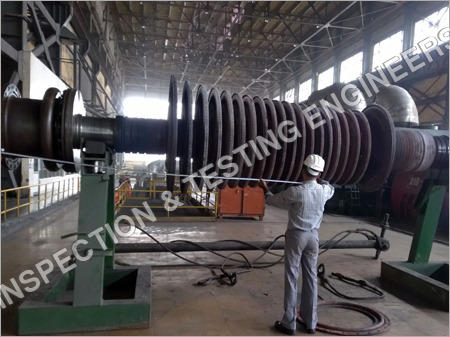 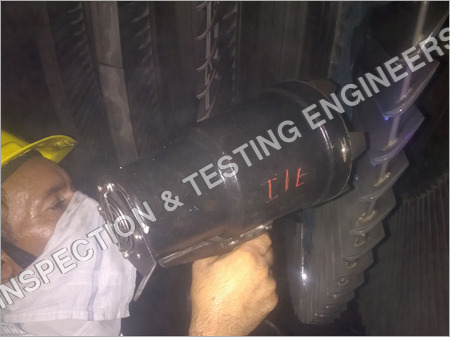